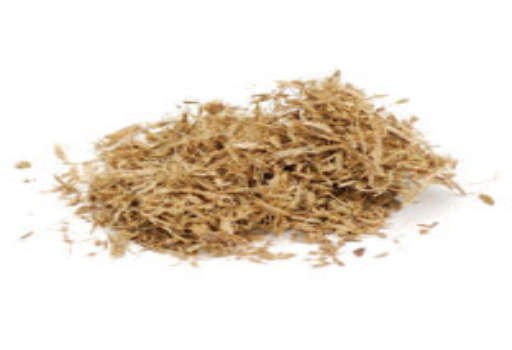 What is Bayberry Bark Root?

Bayberry bark root is the generic name for all plants in the genus with the most common subspecies being . Bayberry is also known as waxberry, and tallow shrub. 1,6

Originally native to Asia and the Mediterranean, Bayberry is now found in gardens across the warmer climates of North America. It’s a mainstay decorative shrub with distinctive white bark, evergreen leathery and bluish berries. Bayberry is a popular medicinal herb. As well, wax from the berries is routinely used for candle making. 1,2,3

The medicinal parts of the Bayberry plant are its roots and the bark near the roots. The original inhabitants of North America passed along bayberry bark root benefits to the European settlers, praising the bayberry bark and root for its wide range of uses for health. Today, we know bayberry for anti-inflammatory, antimicrobial, anticonvulsant, sedative and hypotensive effects. 2,5,6

Although bayberry berries are edible, they have a harsh, acrid taste and have little health benefits. The primary healing ingredient found in bayberry bark root is berberine that is a plant alkaloid known for having positive effects on the immune, respiratory and digestive systems. 1,2

Large amounts of bayberry bark root may lower potassium levels and increase the demand for sodium. This may cause hypertension and fluid retention. People with high blood pressure, cardiovascular conditions or renal complications should avoid bayberry bark root. 4

and nursing mother should also avoid bayberry bark root as the high concentration of tannins may be passed on to an infant. 2,4