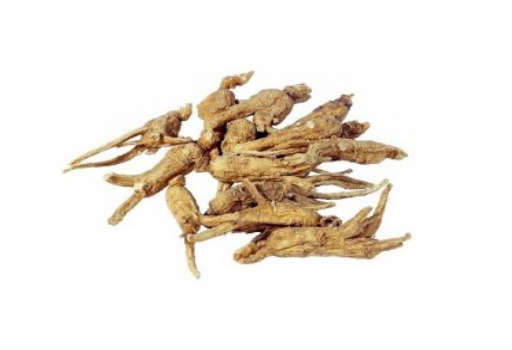 What is Dong Quai?

Dong quai is a member of the Angelica botanical species that includes carrots, celery, dill and parsley. Dong quai is grown in cool, high mountainous areas of China, Japan and Korea. There are three subspecies of dong quai available on the market. “Angelica acutiloba” and “angelica gigas” have nutritional qualities but only the true dong quai subspecies “angelica sinensis” has medicinal value. The subspecies are not interchangeable if used for health reasons.1,3

Dong quai is a perennial plant that produces flowers and fruits, however only the dong quai root is used for medicine. Dong quai is widely available in specialty health stores and through Chinese medicine suppliers. Dong quai root is commonly offered in powder, capsule, tablet and tinctures. In Japan and China, dong quai is sometimes injected into the bloodstream.3,4

The primary active ingredients in dong quai include ferulic acid, various polysaccharides and more than 70 chemical compounds that positively affect the human body.

Dong Quai Side Effects and Precautions

Dong quai side effects are limited and it is generally safe when taken orally in limited amounts. Applied topically, dong quai increases skin sensitivity to sunlight and may cause sunburn.1

Because dong quai has strong similarities to estrogen, large doses may produce dong quai side effects that contribute to hormone-sensitive conditions that are worsened by excessive estrogen. This includes breast, uterine and ovarian cancer as well as endometriosis and uterine fibroids.4