What is Obsessive Compulsive Disorder (OCD)?

disorder (OCD) is a type of anxiety disorder characterized by unwanted, repetitive thoughts.1,2 Patients feel an overwhelming urge to perform certain actions to control these thoughts. The thoughts are called obsessions while the actions are called compulsions.1

An example of this is a person who fears and worries about germs (obsession) and washes their hands more frequently than normal (compulsion), so much that their hands become sore or chapped.3 These obsessions and compulsions go beyond normal behaviors and interrupt daily life.1 Ignoring these obsessions only leads to more anxiety and distress in patients with OCD.3

It’s not clear what causes OCD, but researchers think it may be related to abnormalities in how parts of the brain communicate with one another.1, 2 There may be a genetic component, as OCD tends to run in families.1 OCD has also been linked to low levels of the brain chemical serotonin.2

Environmental factors, such as certain infections, may trigger disorder symptoms or cause them to worsen in some patients.2,4 Other risk factors include undergoing a stressful life event or trauma or having another type of mental disorder such as depression or substance abuse.4

disorder symptoms typically manifest during the childhood or teen years.1 They range from mild to severe and can come and go over time. The most common symptom is anxiety.2 Symptoms of OCD are typically divided into two categories:

OCD can become so intrusive that patients can’t attend work or school because of it. It can lead to poor relationships, suicidal thoughts and behaviors, and further health issues.4

OCD treatment typically involves a combination of medications and psychotherapy, which can help control symptoms but may not cure the condition.5 disorder herbal remedies can help promote brain health and reduce anxiety. 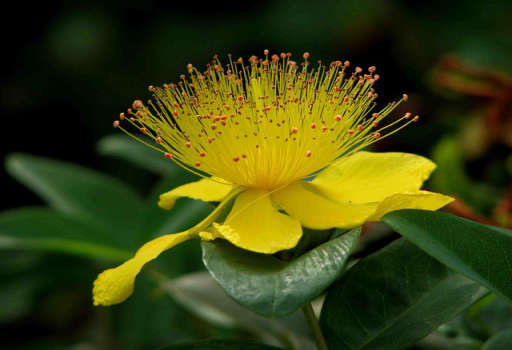 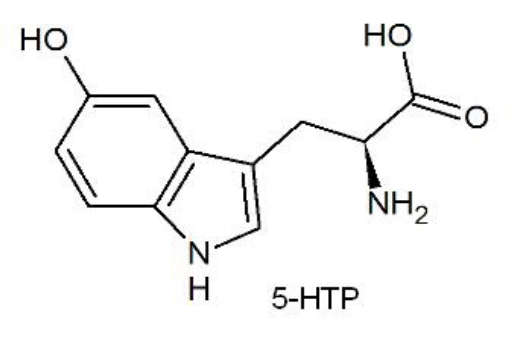 5-HTP is a substance that can naturally lower anxiety levels associated with OCD. It does this by increasing serotonin, the neurotransmitter responsible for balancing mood. Take 100 mg of 5-HTP supplements daily. 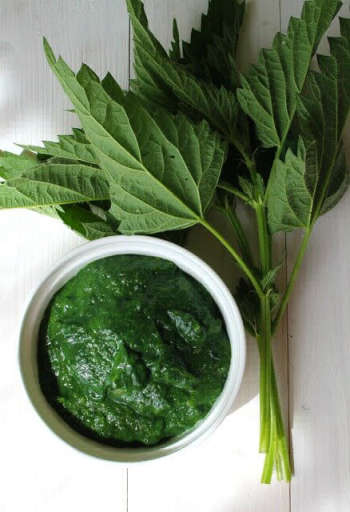 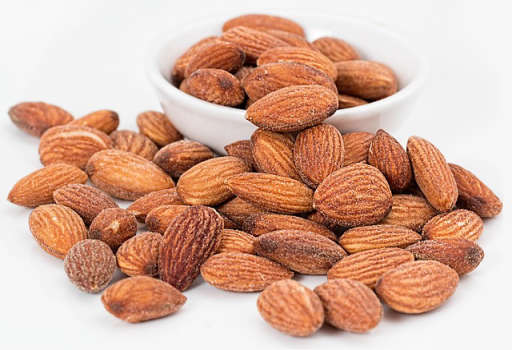 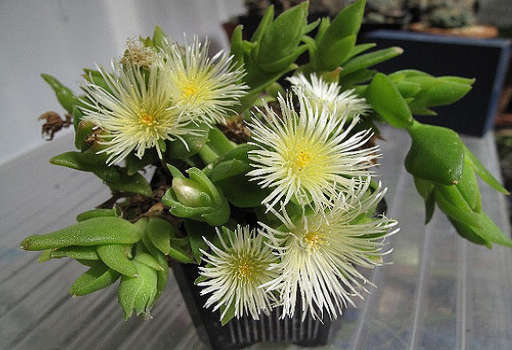 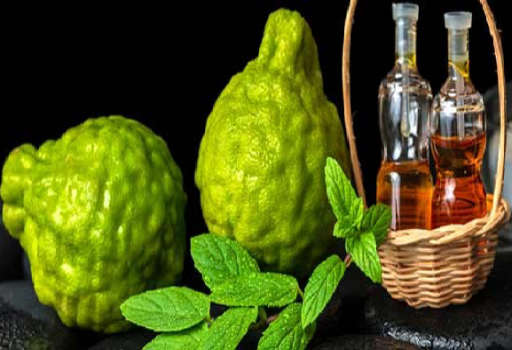 Method of use: Warm bath

Use few drops of Bergamot Oil in a warm bath.

Do not take internally. 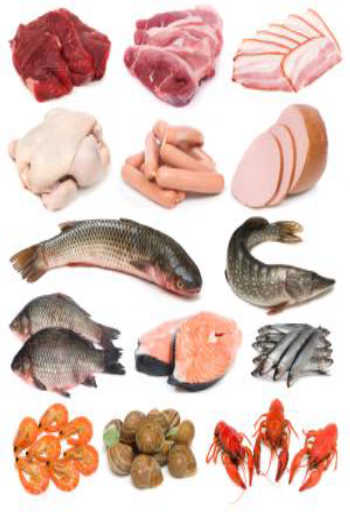