Home Remedies and Herbs for Blackheads

Blackheads are a skin disorder associated with acne. Medically, blackheads are called an open comedo. Blackheads, or open comedones, differ from whiteheads which are called closed comedones. Whiteheads are skin defects composed of the same debris, and bacteria, however, the follicle plug does not reach the skin surface and oxidize from air exposure, rather it remains closed, becomes infected and produces white pus.1,2

Blackheads are neither infected nor inflamed and can remain on the skin surface for a long time without developing into a red mass that’s called a pimple. Pimples develop from whiteheads, not blackheads, and a mass of pimples is what’s generally referred to as the skin disease acne. 1,2,3

Blackheads on the nose are the most common form of open comedones but they can appear anywhere on the face, neck, and back. While some consider blackheads unsightly, they are harmless and don’t lead to severe acne that results in skin scarring. 1,2,3

Blackhead causes are due to widened hair follicles in the skin that become clogged with dead skin cells and debris, skin oil known as sebum as well as forms of skin-borne bacteria. When this combination of debris, and bacteria reach the skin surface it is exposed to air and oxidizes. The oily plug darkens and becomes a blackhead. 1,2

Blackhead causes are often related to age where the vast majority of people reaching puberty experience blackheads and acne skin disease. Heredity also plays a role in blackheads as a person who has one or both parents that developed blackheads are more likely to do the same. Hormone changes from aging, pregnancy and birth control also contribute to blackhead causes. 1,2,4,5

Blackhead causes can also be attributed to certain oily cosmetics as well as medications such as steroids, anticonvulsants, and iodides. 2,3,4

It’s important to know what does not cause blackheads. Myths exist about blackhead causes that include eating greasy food and chocolate or having long, oily hair. There is no medical proof these cause blackheads but there is evidence that smoking is a contributing factor as well as stress. 2,3

Blackhead symptoms are very clear. They form as small black spots that appear as blackheads on the nose and face but can develop on the neck, and back. Blackheads rarely increase in size, unlike infected whiteheads and pimples. 1,2,4

Natural Remedies and Herbs for Blackheads

The combination of baking soda, sea salt and water is a natural remedy to remove blackheads. Bring 1/8 cup of water to a boil. Stir 1/8 tablespoon of baking soda and sea salt each into water. Let it cool and gently massage the mixture onto skin using a toothbrush. Repeat multiple times until blackheads are removed.

Lemon can burn your skin.

Combine lemon juice, a pinch of turmeric and a pinch of cinnamon with 2-3 pinches of baking soda with one egg white. Mix well until egg white becomes foamy. Apply mixture to skin as a mask and cover blackheads fully. Leave on for 20 minutes then remove with a warm wet towel. 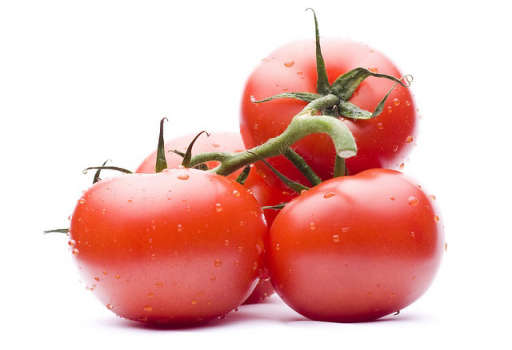 Tomato is a natural remedy for blackheads because it is an antioxidant high in vitamins C and A. Use fresh raw tomatoes and cut them up and mash them until they become mostly liquid. Apply the tomato to your face. Leave on for several minutes and then wash off. Repeat daily until blackheads are gone. 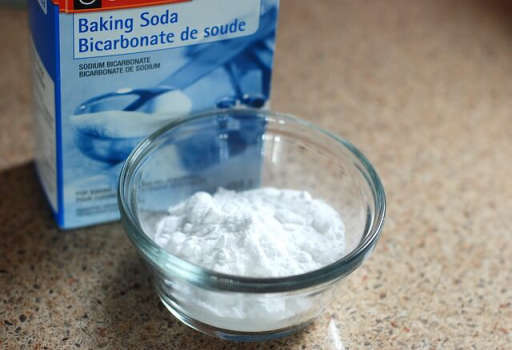 Baking Soda and Lemon Product 4 of 23 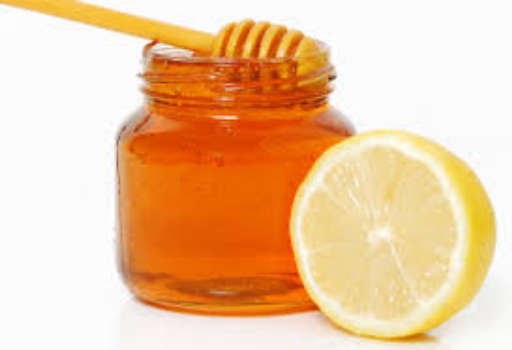 Honey and Lemon Product 5 of 23

Lemon and Sugar Product 6 of 23

Method of use: Face Scrub, Topical

Lemon and sugar together can help to clean pores and remove blackheads. Combine sugar and lemon together to make a scrub. Apply the mixture to your face and massage it in circular motions for 10-15 minutes. Wash off with cold water. Repeat twice daily. 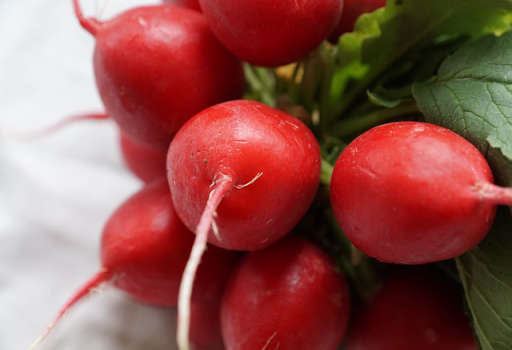 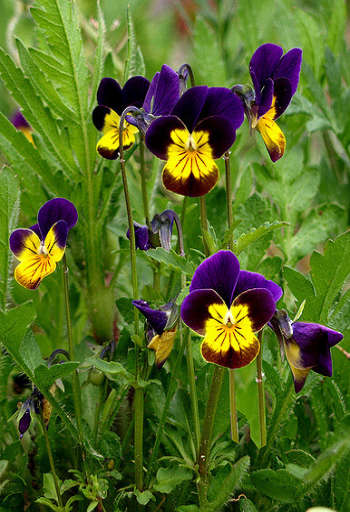 Honey and Orange Product 9 of 23