Home Remedies and Herbs for Psoriasis

Psoriasis is a condition that affects the skin and causes thick patches of flakey and irritated skin to form on several parts of the body. Anyone can get psoriasis but it most often affects people between the ages of 15 and 35. It is not a contagious disease but it is thought to possibly have have genetic factor.1 Psoriasis is a chronic condition that comes on gradually and may eventually go away on its own. In some patients, psoriasis may resurface again later on in life.

Psoriasis is an autoimmune condition in which the body mistakenly attacks its own cells and causes an inflammatory immune response.2 In the case of psoriasis, the immune attack causes skin irritation in the form of patches of red or pink flakey skin.

While there is no known exact cause of autoimmune conditions, genetics are thought to play a role in being predisposed to the risk of developing psoriasis.3 For psoriasis to present itself, it is thought to be triggered by environmental or lifestyle conditions. These potential triggers may include:3

Symptoms of psoriasis include:3

Most commonly, psoriasis can appear on the elbows, forearms, scalp, hands, inner thighs and throughout the chest and sides of the body.

Natural Remedies and Herbs for Psoriasis

There are several psoriasis home remedies to use to help treat inflamed and irritated skin. Here are some of the top psoriasis alternative therapies:

For another psoriasis home remedy, you can create a topical treatment using coconut oil, flaxseed oil and apple cider vinegar mixed together. Apply the mixture directly to the affected areas.

Mix one teaspoon of ACV with one glass of water. Drink once day for about 2 weeks. 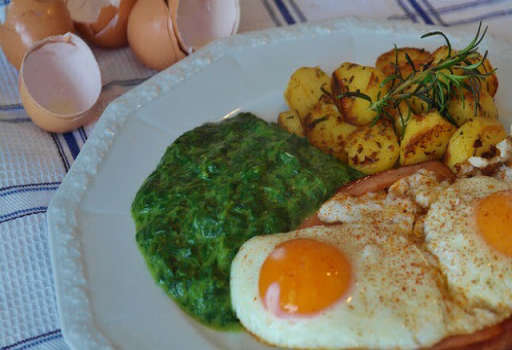 Taking about 600 IUs once or twice a day can help with psoriasis. You can take it in both pill form and liquid form although many find pill form easiest. Take it with an 8 ounce glass of water. 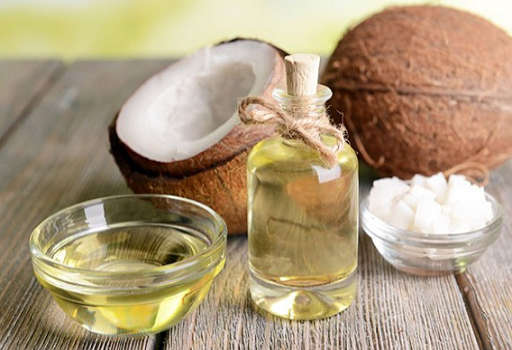 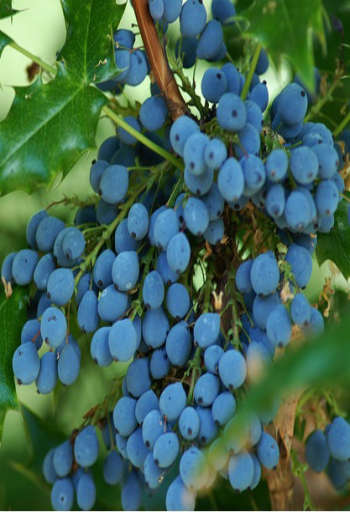 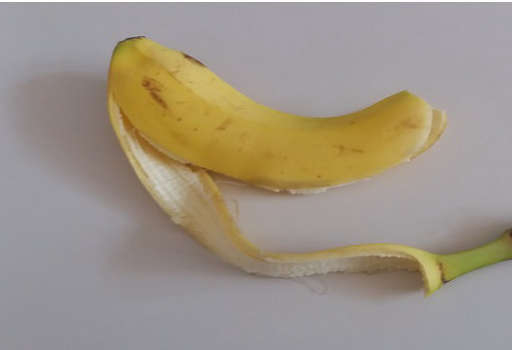 Rub the inside of the banana peel on the affected area twice a day. 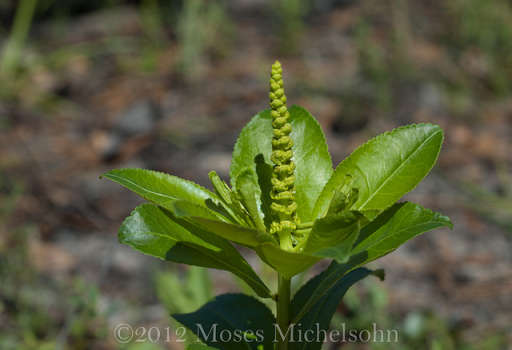 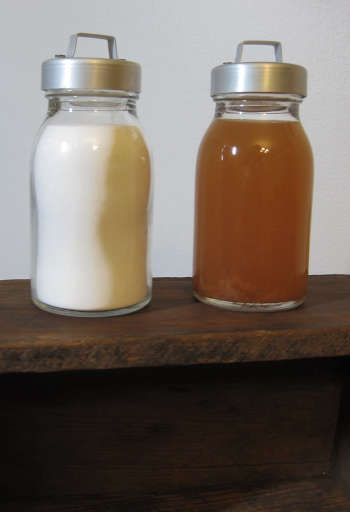 Mix one tablespoon apple cider vinegar, one teaspoon baking soda into 1/2 cup of water. Drink in the morning, and before going to sleep at night.