Home Remedies and Herbs for Dementia

Dementia describes a condition that is characterized by the loss of cognitive function, including memory loss.1 It is not a specific disease; rather, it describes a group of symptoms.2 Dementia usually occurs in the elderly, but it is not a normal effect of aging.1 Dementia patients may have a difficult time caring for themselves and may need help eating, dressing, and handling finances.1

Other disorders like Parkinson's disease, Creutzfeldt-Jakob disease, dementia with Lewy bodies, and frontotemporal dementia.4 Many types of dementia are progressive, which means that you may not notice them at first and that they get worse over time.5 Progressive dementias can’t be reversed. However, in some cases, the symptoms can be treated. For example, patients with hypothyroidism, B12 deficiencies, or fluid buildup in the brain may experience dementia symptoms, but treating the condition can help the dementia.4

Dementia is characterized by the following symptoms:

Loved ones may also notice personality changes, depression, anxiety, or inappropriate behavior in a person who has dementia.5 Although dementia patients experience memory loss, there are many other causes of memory loss, so experiencing memory problems does not necessarily mean you have dementia.6

Although there is no dementia natural cure, there are medications and dementia home remedies that can slow the progression of its symptoms. Consider these dementia alternative options:

Coconut oil is rich in fatty acids. The compounds in these fatty acids can help protect the brain from the deterioration dementia often is associated with. A tablespoon twice a day is sufficient. You can make a salad dressing with it or take it right out of the jar. The calories are a bit high but it has such wonderful benefits. 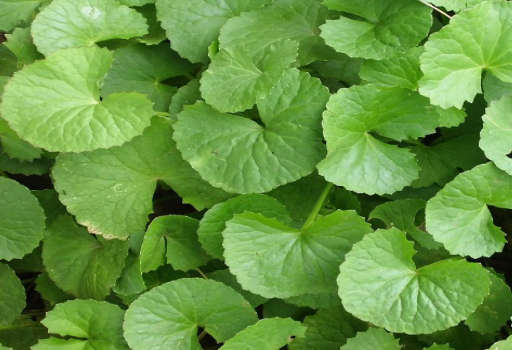 This particular herb is good for dementia as it can help enhance memory. It can be taken in pill form. Taken with 8 ounces of water at least once a day may help improve cognitive function in patients with the disorder. 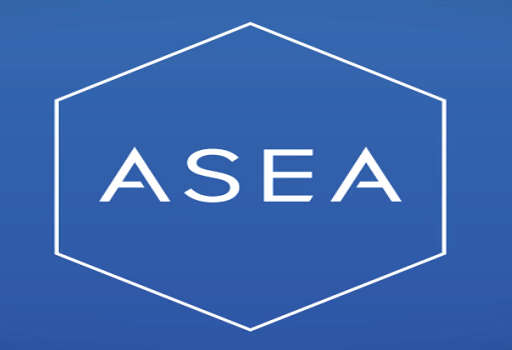 Take ASEA on an empty stomach. Mix two ounces of ASEA with about eight ounces of water. Drink this twice a day, once in the morning and once at night. It may help to increase brain activity. Frequently, the deterioration of the cells surrounding brain tissue is what causes dementia. When ASEA is used, it may slow the degeneration.

This particular remedy is a combination of many different herbs. The uses for dementia are simple. Being a staple in oriental medicine it may be effective as a tea taken at least once a day. Brewing it in about 8 ounces of hot water looks to be the best way to use it. It is unclear on the amount to use. Checking with a qualified professional regarding this is best.

Ginkgo is an herb that can be taken in pill form. When purchased in a store, take one pill at least twice a day. You can take the pill up to three times a day to help improve and retain memory. 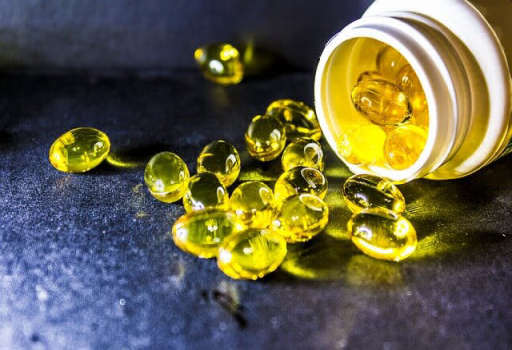 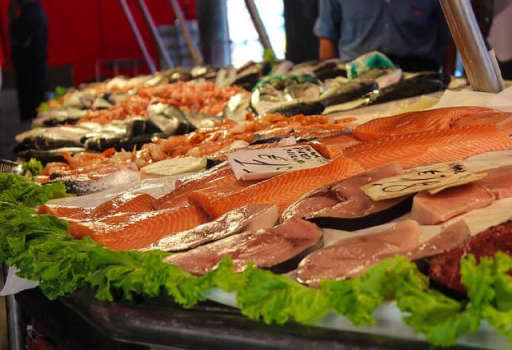