What is Irritable Bowel Syndrome (IBS)?

Irritable bowel syndrome, or IBS, refers to a condition that affects the large intestine, also known as the colon.1 IBS differs from inflammatory bowel like Crohn’s disease and ulcerative colitis because it doesn’t damage bowel tissue or increase the risk of colorectal cancer.2 IBS is a common condition that affects up to 10 percent of the population.3 It’s more common in those under the age of 45, and it occurs more often in women than in men.1

It is not known what causes IBS. What is known is that IBS symptoms arise when the muscles in the colon contract faster or slower than normal.3 Risk increases for individuals with a history of laxative use, infectious diarrhea, emotional stress, low-fiber diet, sexual or physical abuse, and temporary bowel inflammation. Nearly half of people diagnosed with IBS also have psychological symptoms, many of which have low levels of the brain chemical called serotonin.3

Diet also contributes to IBS symptoms. It’s suggested that IBS may be linked to food allergies. Some foods that can trigger symptoms include:3

Irritable bowel syndrome symptoms can include:1, 2, 3

IBS symptoms can vary from person to person. For example, some IBS patients may primarily experience constipation while others experience diarrhea. Other patients may experience both extremes. IBS can lead to complications, such as affecting how the body absorbs nutrients, therefore causing nutrient deficiencies in some patients.3

Irritable bowel syndrome is diagnosed by ruling out other conditions. These tests can include x-rays, stool sample tests, and blood tests. In some cases, a colonoscopy or sigmoidoscopy may be performed.1 To be diagnosed with IBS, you must have experienced symptoms for at least six months and at least three days per month in the last three months. Doctors also look for symptoms like pain relief after a bowel movement and a link between pain and changes in bowel movement frequency or changes in appearance of stool.4 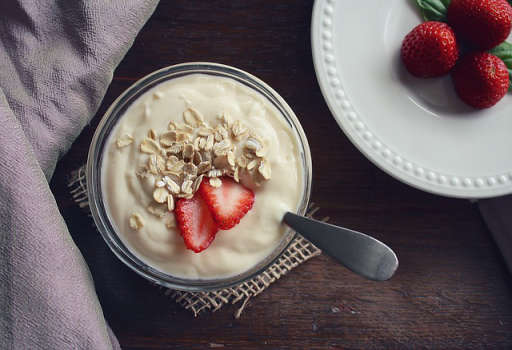 Psyllium seed husks can help to ease gas and bloating symptoms from IBS. Start with a low daily dose of ½ teaspoon of psyllium seeds taken in an 8 ounce glass of water. Gradually increase the daily dose as needed. 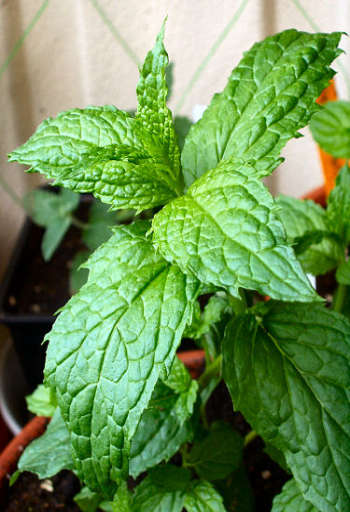 Method of use: Eat, Oral

Peppermint can help to reduce cramping and bloating due to IBS. Add 2-3 drops of peppermint extract to a small glass of warm water. Drink 3-4 times daily. 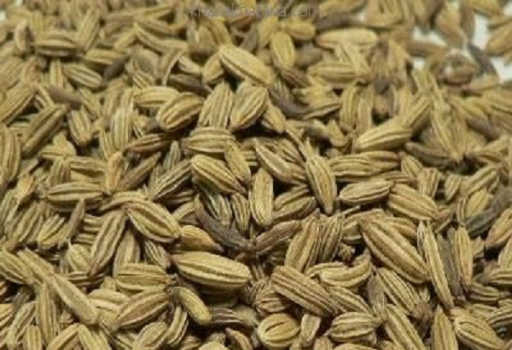 Mix one tablespoon of freshly ground flaxseed with water. 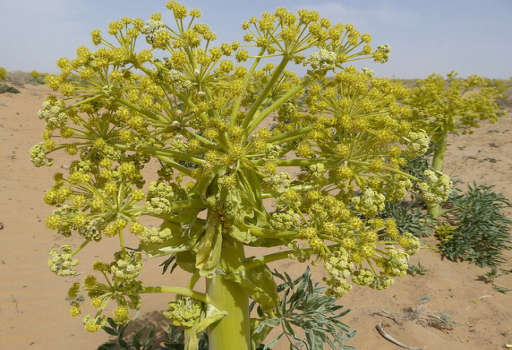