Home Remedies and Herbs for Nosebleed

A nosebleed refers to when a person bleeds from inside the nose.1 This can happen often in young children and older adults as well as due to trauma. Nosebleeds usually aren’t dangerous, and they’re very common. That’s because the nose contains small blood vessels that bleed easily.2 If the nose becomes dried out, crusts can form that bleed when irritated.2 That’s why nosebleeds are more common in winter when the air is dry and it’s easy to become irritated by cold viruses.2 When a nosebleed occurs, it’s usually in only one nostril.2 Nosebleeds are very rarely life threatening. However, if they become frequent and occur more than once per week, it may be time to see your doctor.1

If you experience frequent nosebleeds, this may be a sign of a bleeding disorder, high blood pressure, or a tumor in your sinuses. Some medications like blood thinners can be among nosebleed causes.2 See your doctor if nosebleeds last longer than half an hour, occur in children under 2, cause difficulty breathing, or are the result of trauma.3

If you experience these other nosebleed symptoms, consult your doctor as it may require further treatment.

Natural Remedies and Herbs for Nosebleeds

Nosebleeds can usually be treated at home. Start by pinching your nose and sitting upright and forward to slow the blood flow and to keep yourself from swallowing any blood.3 If needed, blow your nose gently to clear clotted blood. You can prevent future nosebleeds by using a humidifier in the home and avoiding picking your nose. Other nosebleed home remedies include:

Cayenne pepper acts as a natural blood flow regulator which can help to heal a nosebleed. Add 1 teaspoon of cayenne pepper to a glass of warm water. Stir well and drink twice daily. Or take cayenne pepper capsules 3 times daily. 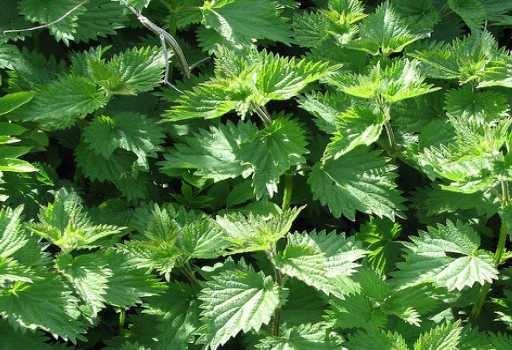 Nettle is a herbal remedy that acts as a natural astringent. Astringents like nettles help to promote blood clotting and stop blood flow which can heal a nosebleed. Infuse natural nettle leaves into 1 cup of hot water and drink as a tea 2-3 time daily. 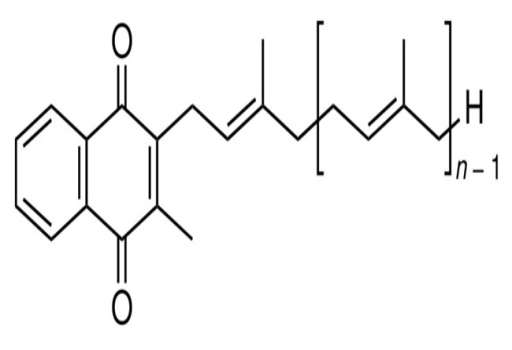 Vitamin K is a natural blood clotting remedy that can help stop and prevent nosebleeds. It is important to add more vitamin K to your diet if you suffer from recurring nosebleeds. Take 25 micrograms of Vitamin K twice daily for one month following a nosebleed. 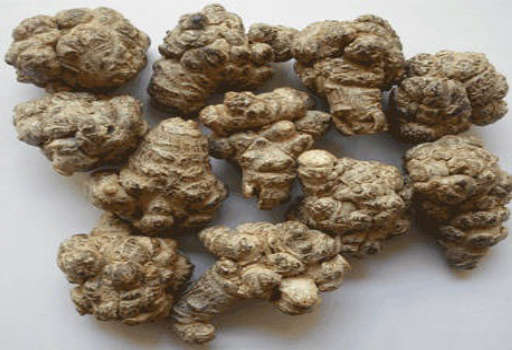 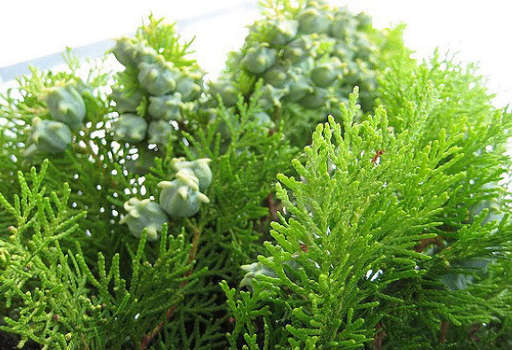 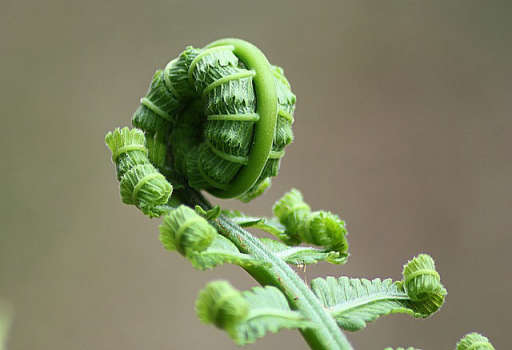