Home Remedies and Herbs for Malaria

Malaria is a serious disease caused by a parasite.1 It’s transmitted through mosquito bites and can lead to severe symptoms that, if left untreated, can turn fatal.2 However, malaria is fairly easy to prevent, with only about 1,700 cases diagnosed in the United States annually. Malaria is more prevalent in other countries, with an estimated 212 million cases occurring in 2015 across the globe.1

Malaria is a communicable disease caused by a parasite.3 It’s spread through the bite of the Anopheles mosquito. It starts when a mosquito bites a person already infected with malaria. The mosquito then becomes infected and can spread the parasite to the next person it bites.4 Malaria can also spread through blood transfusions or by sharing needles. It may also pass from an infected mother to her unborn child.4

Malaria was once thought to be under control worldwide, but as mosquitoes become more resistant to pesticides, malaria still runs rampant in tropical areas.3 Malaria risk increases if you live in or have traveled to an area where malaria transmission is prevalent. This includes areas like sub-Saharan Africa and South Asia.1 Malaria is not common in temperate climates.5 Young children, pregnant women, and travelers from areas without malaria are most likely to develop serious complications.4

Worldwide, malaria is more likely to affect tropical residents in poverty with little access to health care.4 However, individuals living in a malaria region may actually develop a partial immunity due to exposure. This means their symptoms will be less severe.

Malaria symptoms can vary depending on the species of parasite a patient is infected with.3 Symptoms generally include:3, 4, 6

Malaria symptoms usually occur within the weeks following a mosquito bite from an infected mosquito. In some cases, however, malaria can remain dormant for up to a year without symptoms.4  Relapses can occur.4

In some cases, more serious complications can arise, including cerebral malaria, which refers to swelling of the brain and can lead to brain damage or coma. Malaria can also cause low blood sugar, anemia, breathing problems, and organ failure.4

Malaria can typically be prevented by taking certain medications before traveling to an area known to carry malaria. These medications should be taken before, during, and after your trip.5 Scientists are working on a vaccine to prevent malaria, and although progress has been made, no effective malaria vaccine currently exists.7 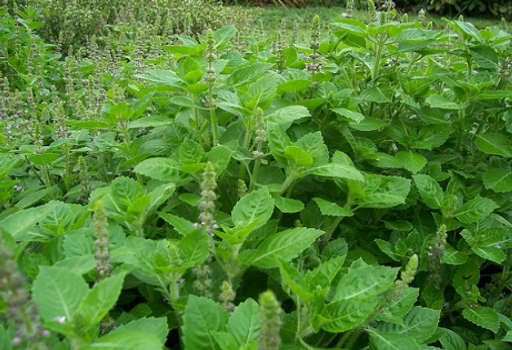 Holy basil can help to prevent malaria. Crush up 11 grams of holy basil leaves with 3 grams of black pepper until it forms a paste consistency. Consume the paste in the early stages of malaria when symptoms first begin.

Cinnamon can help to reduce symptoms of malaria. Add 1 teaspoon of cinnamon powder to one cup of boiling water. Steep for 10 minutes, let cool then drink. Repeat twice daily. 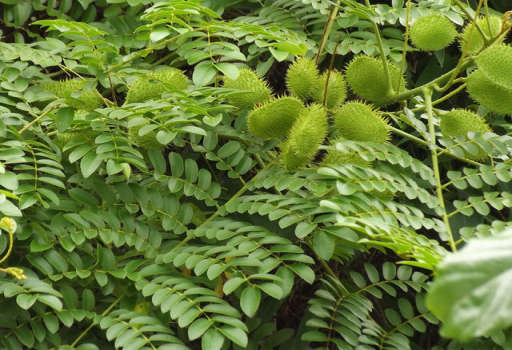 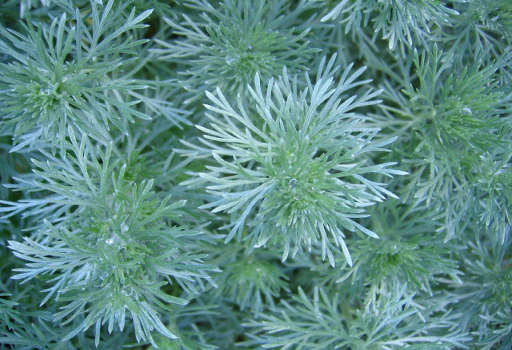 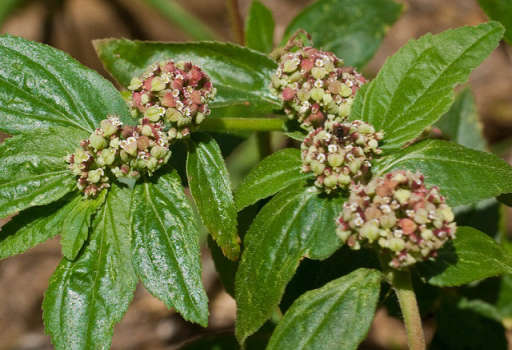 Method of use: Decoction, Oral 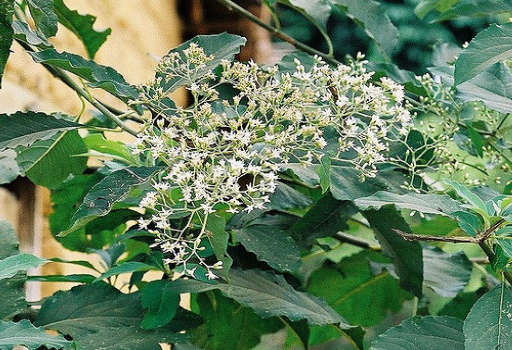 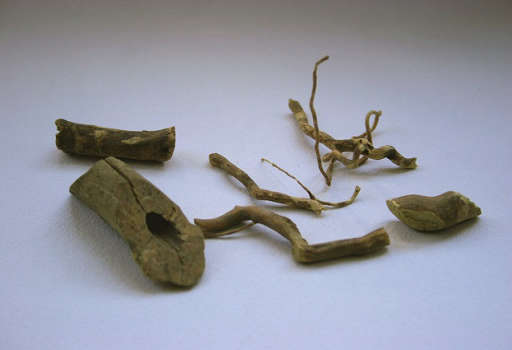