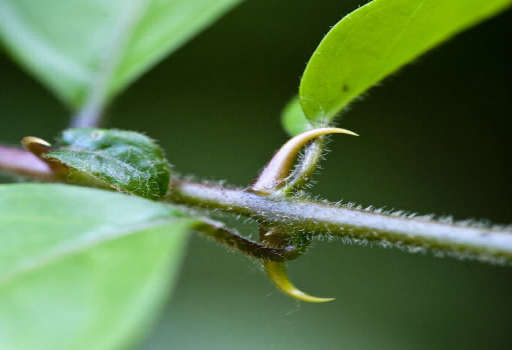 What is Cat's Claw?

Cat’s Claw, also known as Una do Gato or Uncaria tormentosa, is a popular herb product that is primarily sourced from the Amazon, and in particular, from the rainforests of the Peruvian Andes Mountains in South America. The herb is named after its unique horn like shape. The Ashanica Indians have used cat’s Claw for hundreds of years, and both the root and the bark of the vine contribute to these over the counter Cat’s Claw dosages.

Cat’s Claw Side Effects And Precautions

Though studies have been scarce, Cat’s Claw side effects are few and far between. User complaints have included nausea, diarrhea, and dizziness. Cat’s Claw side effects are reported to improve as treatment continues. This is especially true for those who experience loose stools3. Since Cat’s Claw usage has not been readily studied in children, it is advised not to administer any Cat’s Claw dosages to youths unless under a doctor’s supervision. Women who are pregnant should avoid Cat’s Claw as it may cause miscarraige3.